Twas the year 1535 and Hampton Court Palace invited visitors to join Henry VIII, his court and brave knights to an action-packed weekend of jousting at the East Front Gardens.  Not wanting to turn down an invite from Henry VIII I accepted the invitation: 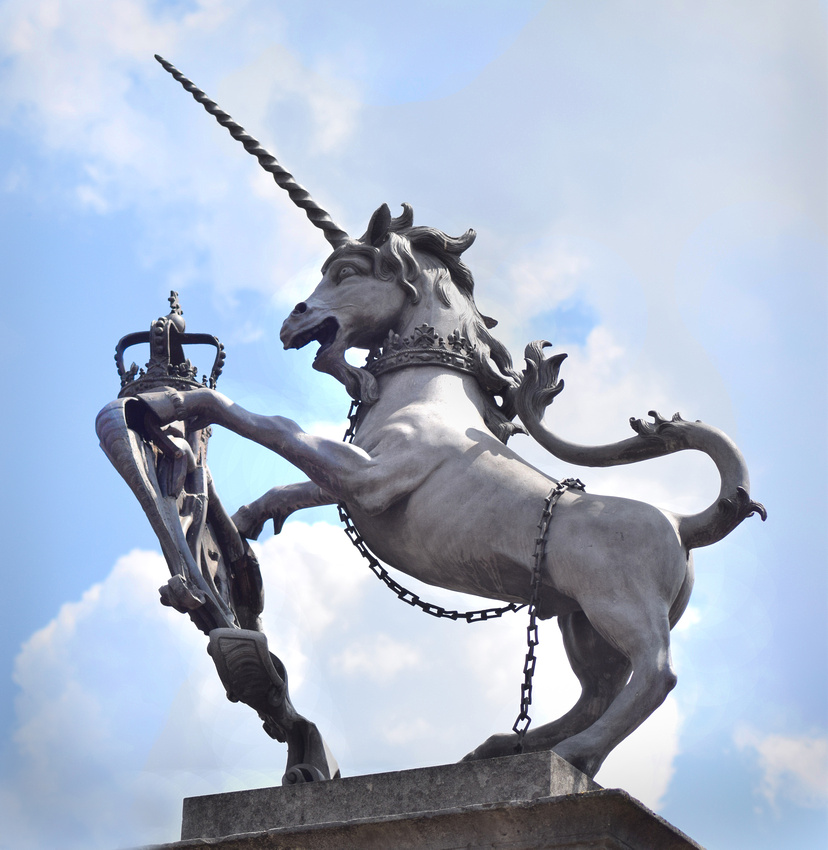 Back to the present day:  Whilst out and about this Summer I noticed a poster advertising Jousting at Hampton Court Palace.   I hadn't visited Hampton Court in a long while and have not attended a joust before so I was very eager to attend.

Hampton Court Palace, South-West of London on the banks of the Thames was originally built by Cardinal Wolsey in 1515, who spent huge sums of money to make it the finest palace in England.  Henry VIII was so impressed by the palace it became his and he spent as many as 10 years expanding and developing it.  Henry VIII was known for his many wives (all of whom lived at the palace), his love of hunting, feasting, dancing and jousting.  At the age of 44, Henry VIII suffered a serious jousting accident at Greenwich.  Fully armoured, he fell from his horse, which then fell on top of him.  He was reported to have been unconscious for over two hours.  This was said to have turned Henry from a sensible, pleasant monarch into a tyrant.  His jousting career was over and his health went into decline.  His rich diet, said to include lamb, venison, wild boar, rabbit, peacock and swan washed down with up to 10 pints of ale caused his waist line to rapidly expand.  Rich in history, Hampton Court Palace was a perfect location for the joust.

I went along on what was probably one of the hottest days of the Summer.  Upon my arrival I was reminded of the splendour and scale of the palace.  With limited time to explore on this occasion, I made my way to the East Front Gardens, where crowds surrounded the jousting arena (tiltyard).  The attention to detail was fantastic, everyone was in character and I really felt like I'd stepped back into history.  The well protected King made his way through the tiltyard with his court who took their prime viewing, under-cover seats whilst peasants took to the (very well kept) grass around the tiltyard. 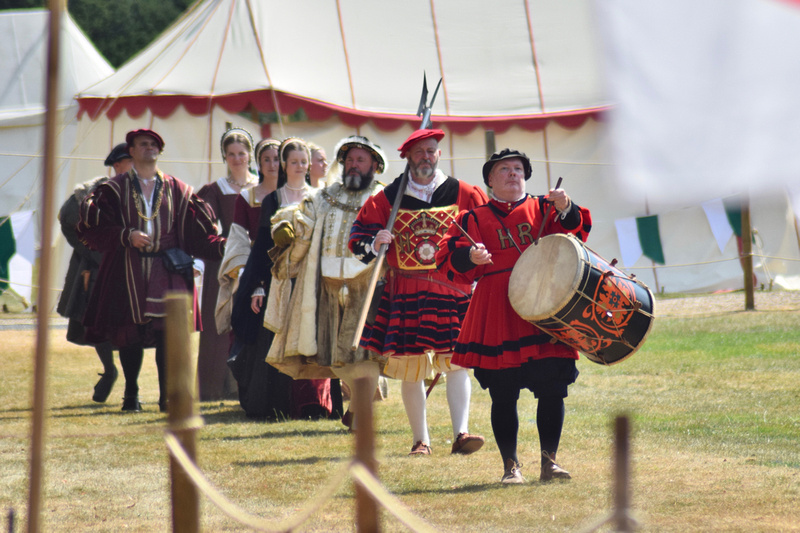 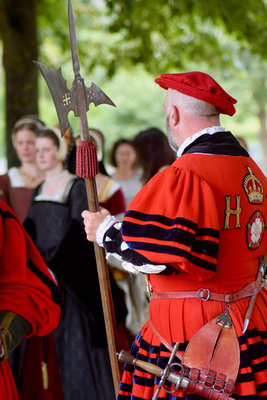 The King was well protected 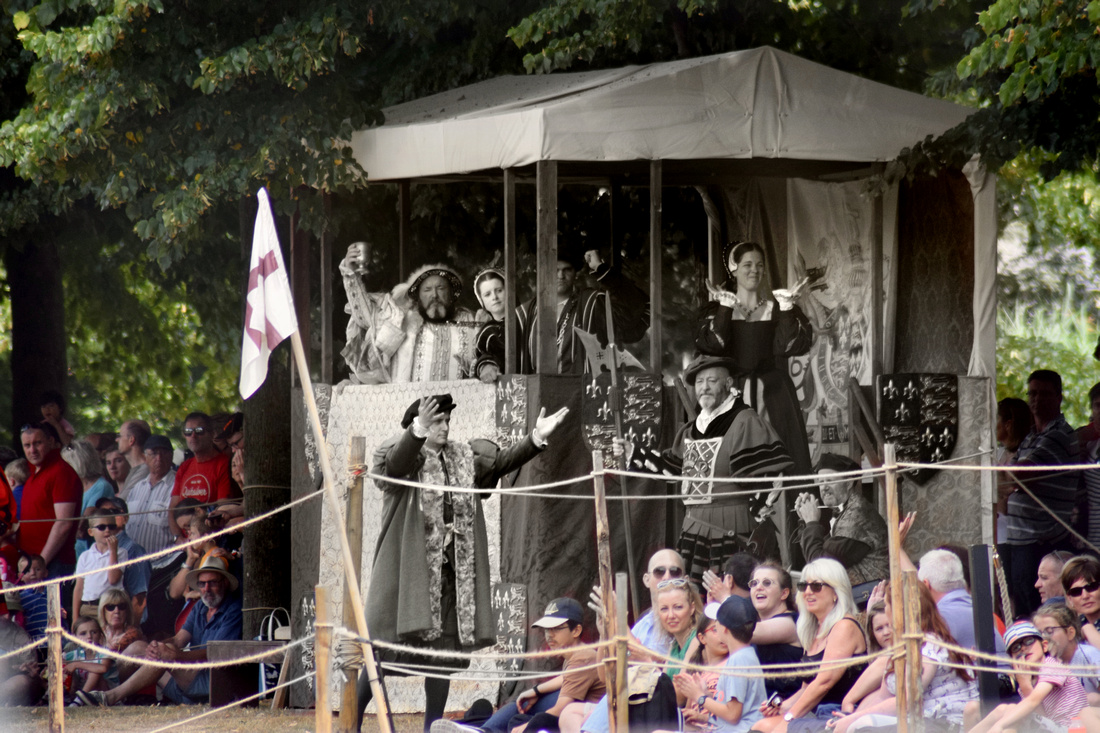 Prime seats for the Royals

Jousting; a medieval spectacle and the sport of Kings, could make or break a knights reputation.   It used to carry a very real risk or serious injury or even death.  Nowadays, less so thankfully.

Jousting requires strength, stamina, accuracy and courage and skill.  Whilst cantering or galloping past an opponent, the aim is to hit them accurately in the allowed areas.  Points are awarded for various hits.

Crowds were entertained with Tudor music and sword fighting displays whist the knights armed.  I cannot imagine how difficult it must be to mount a horse whilst covered in full metal armour weighing up to between 20-30kg especially on a swelteringly hot day.  Heralds and Knight Marshals (all rather handsome) warmed up the crowds and gained support for the knights. 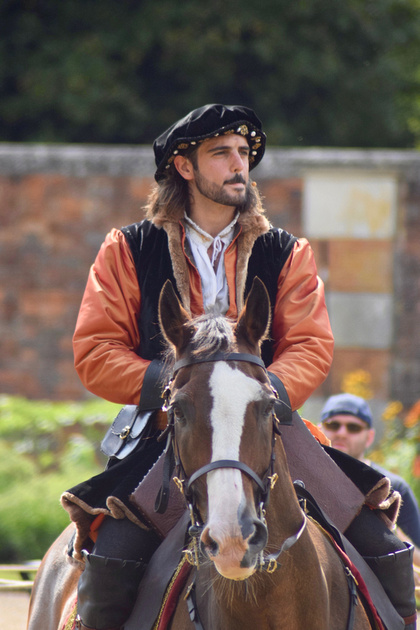 Out came the knights, who looked fantastic as did their horses.  The armour was a wonder to look at - the helmets had tiny slits; the vision whilst onboard must be next to nothing!  Heralds are there to assist the Knights, guide them and be their eyes and ears as the Knights have such limited hearing and vision.  I can imagine that to be rather disorientating. 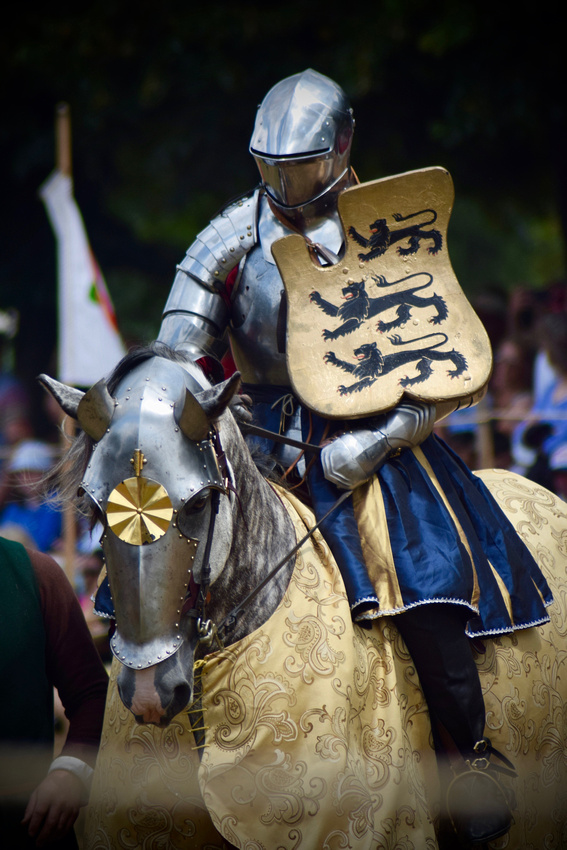 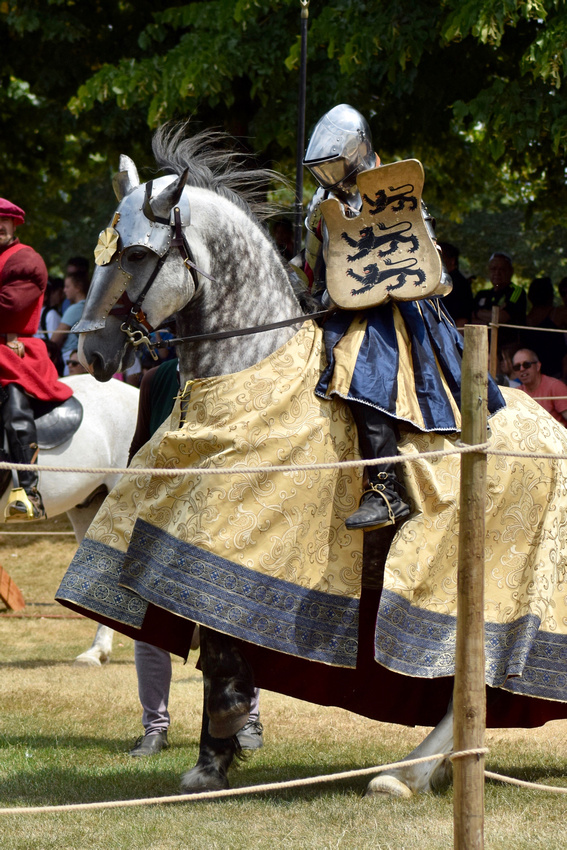 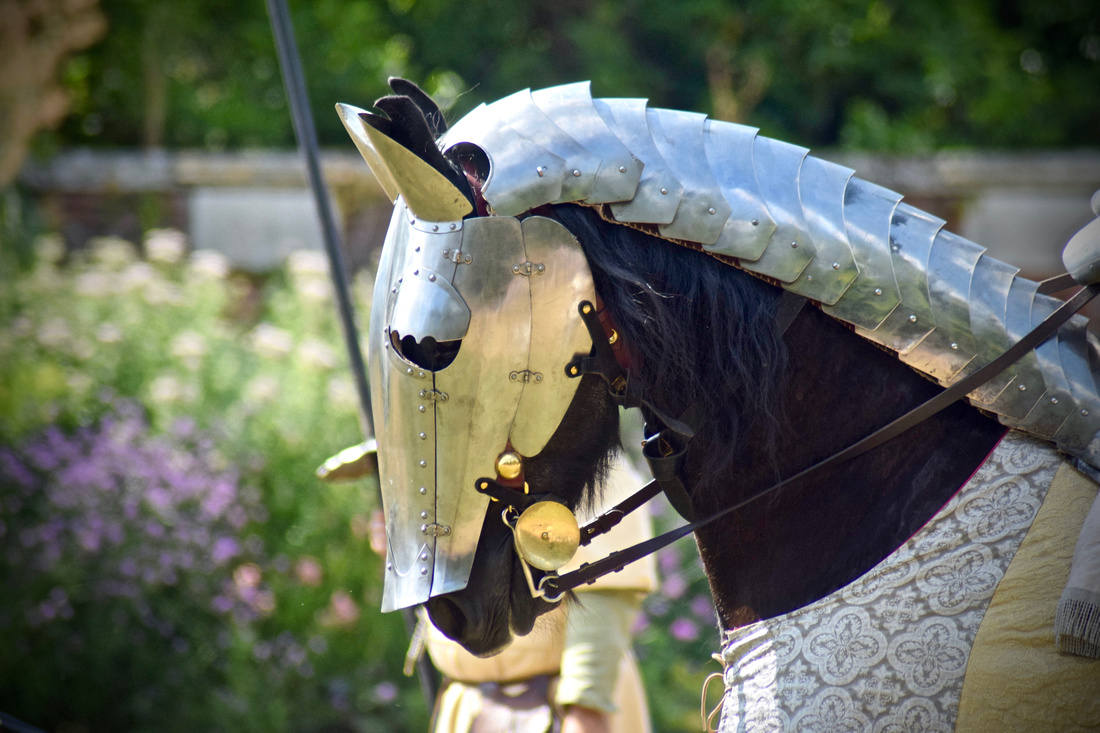 Charrrrrrrggge!  Jousting has always been a thrilling spectator sport and this joust was no different.  Every equestrian loves the sound of thundering hooves.  It was very exciting to watch and the atmosphere was brilliant.  The horses clearly knew their jobs and the skill of the knights was spectacular!  There were many hits and broken lances throughout the tournament. 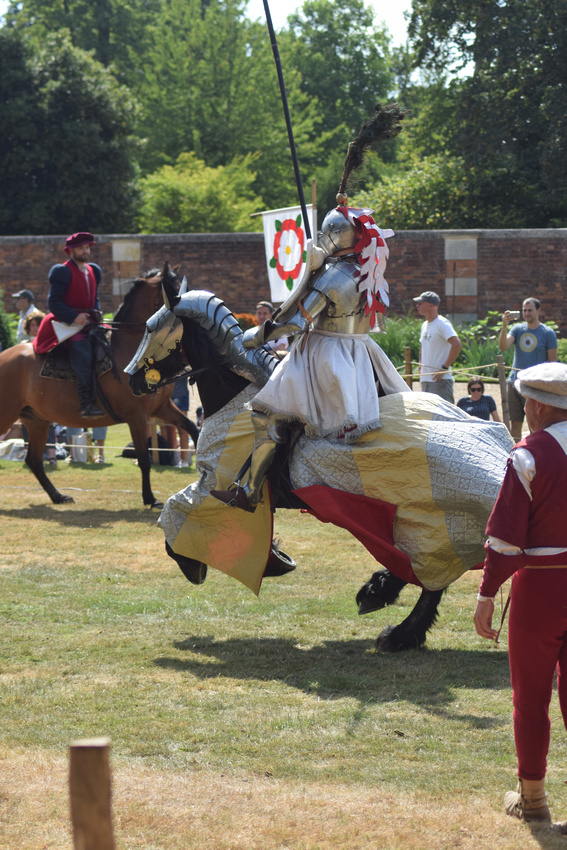 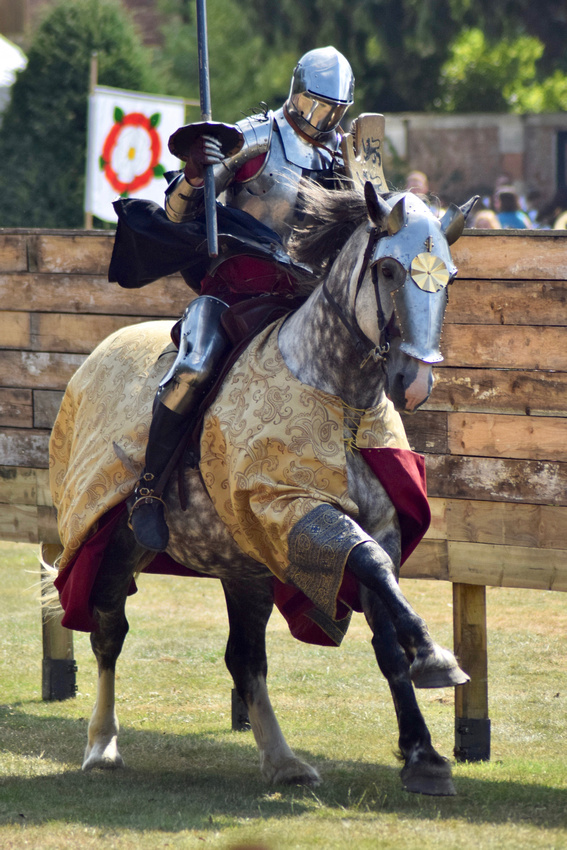 Following the tournament, the King left with his court through the crowd as his protectors yelled "Make way for the King".  It was great to see visitors were also (rather spontaneously) in the spirit of the occasion! 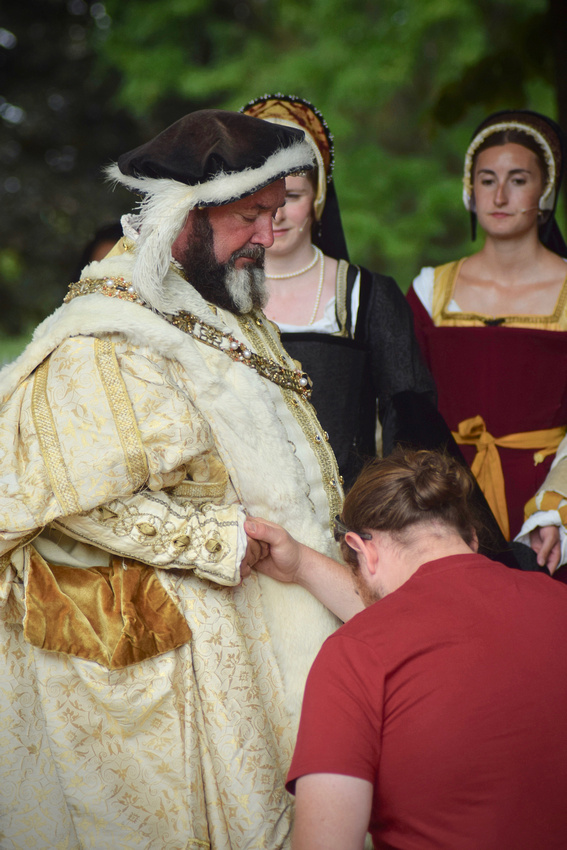 It was a fantastic day out and was great to see history brought to life, I would highly recommend the event and hope it returns to Hampton Court next year.  Here below are more photographs from the joust and in and around the East Front Gardens of Hampton Court Palace. 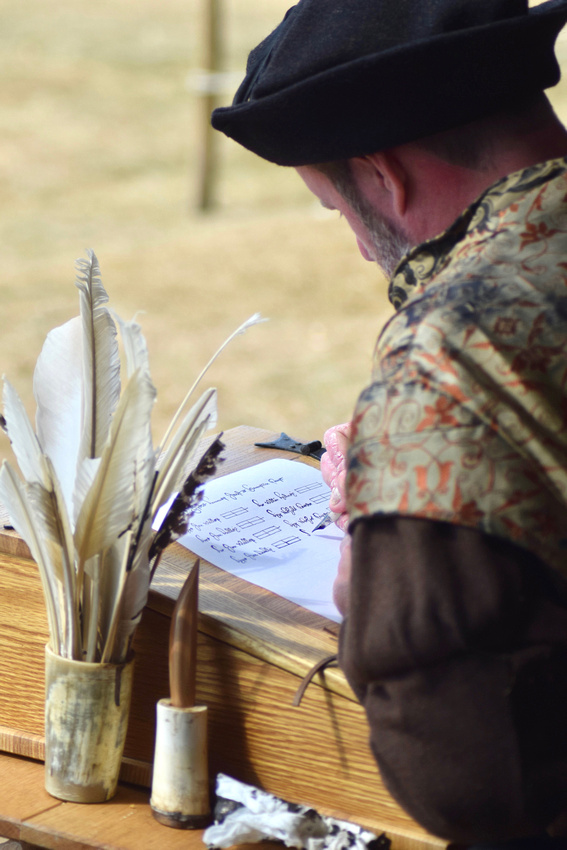 The attention to detail was excellent 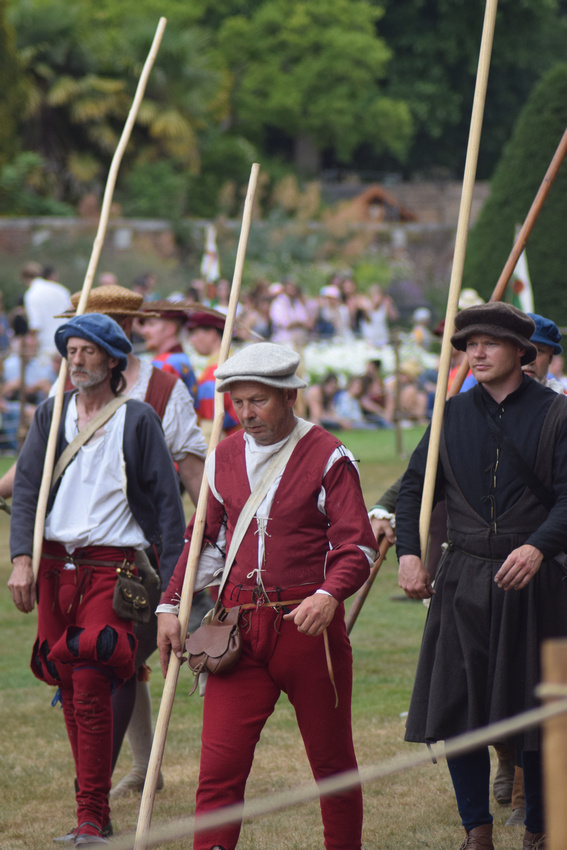 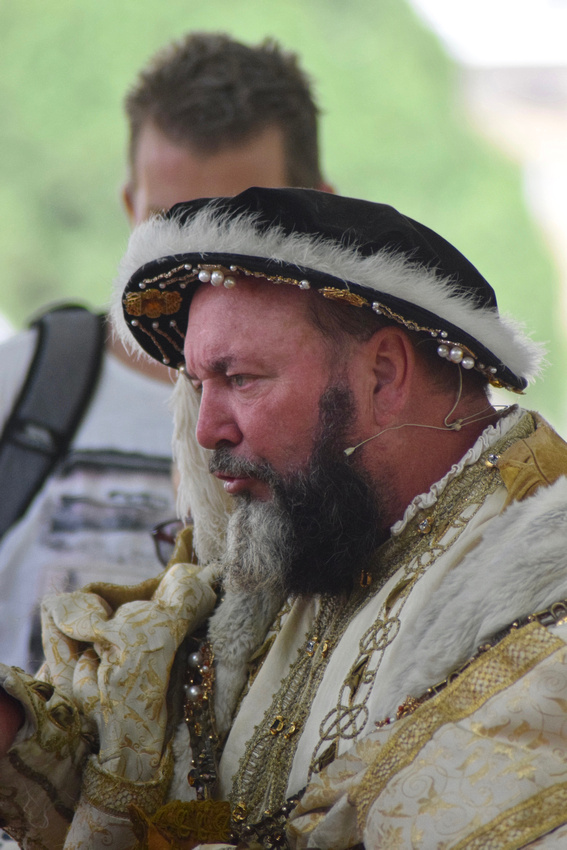 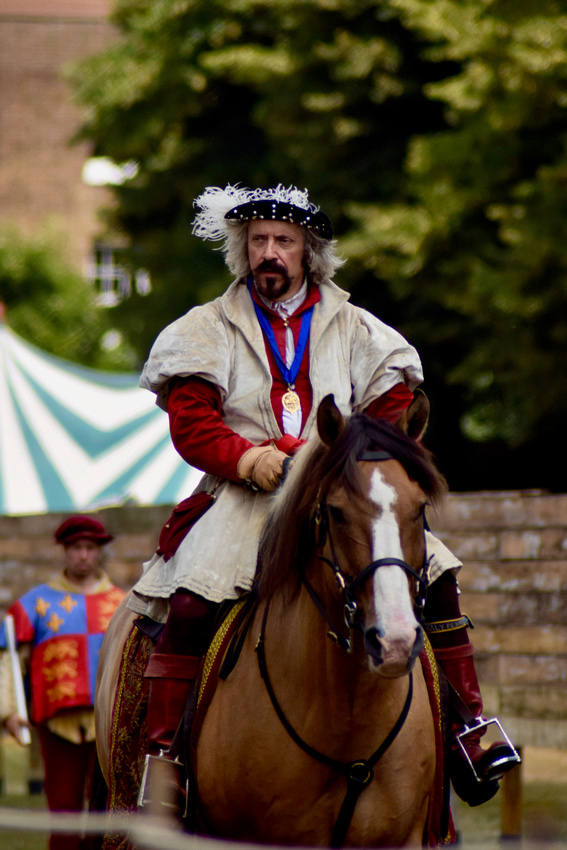 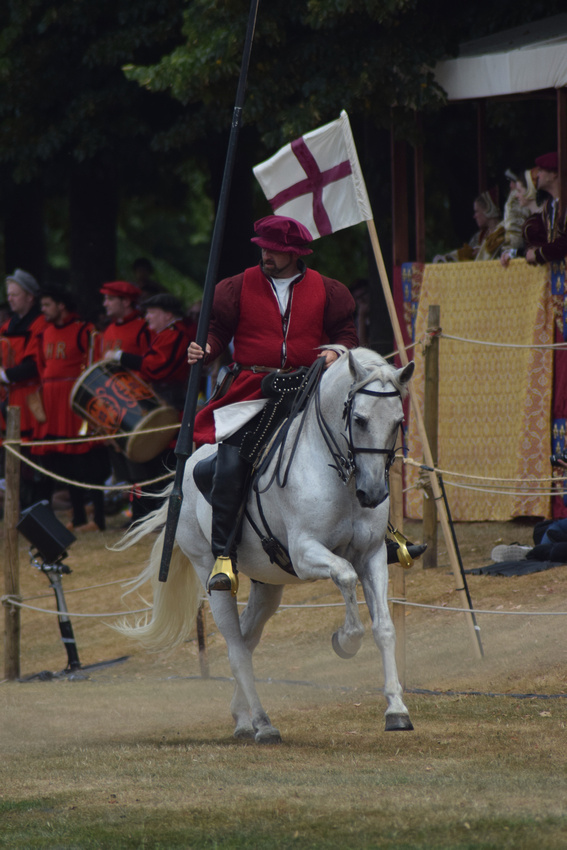 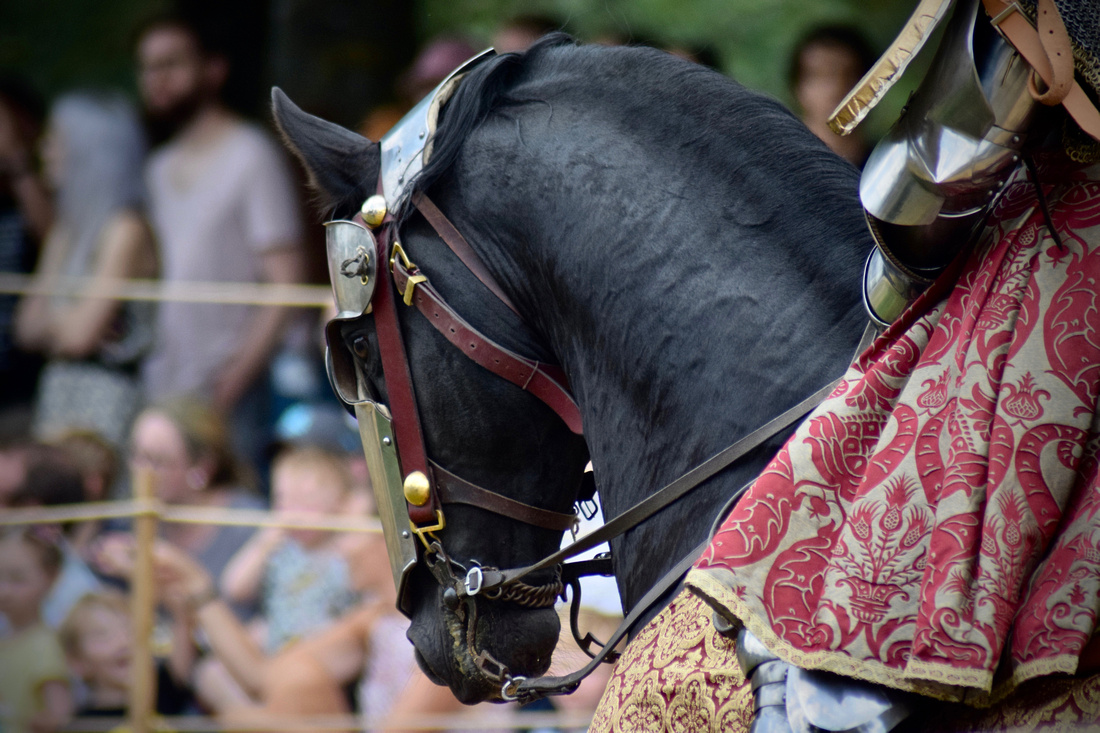 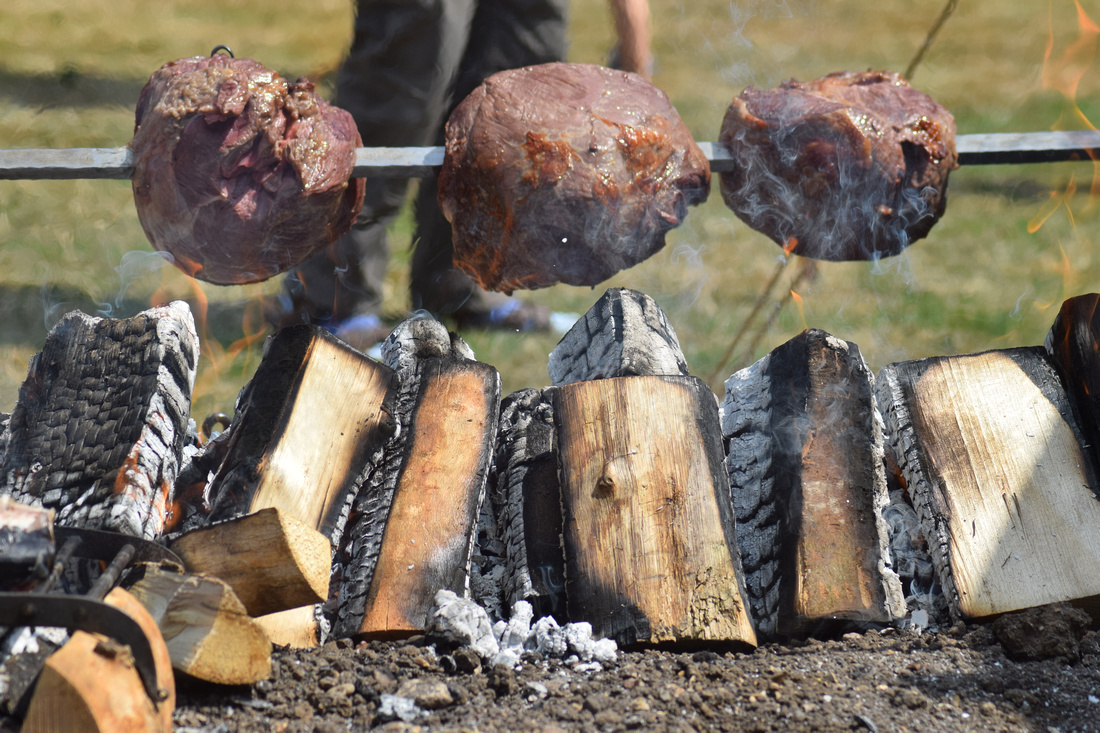 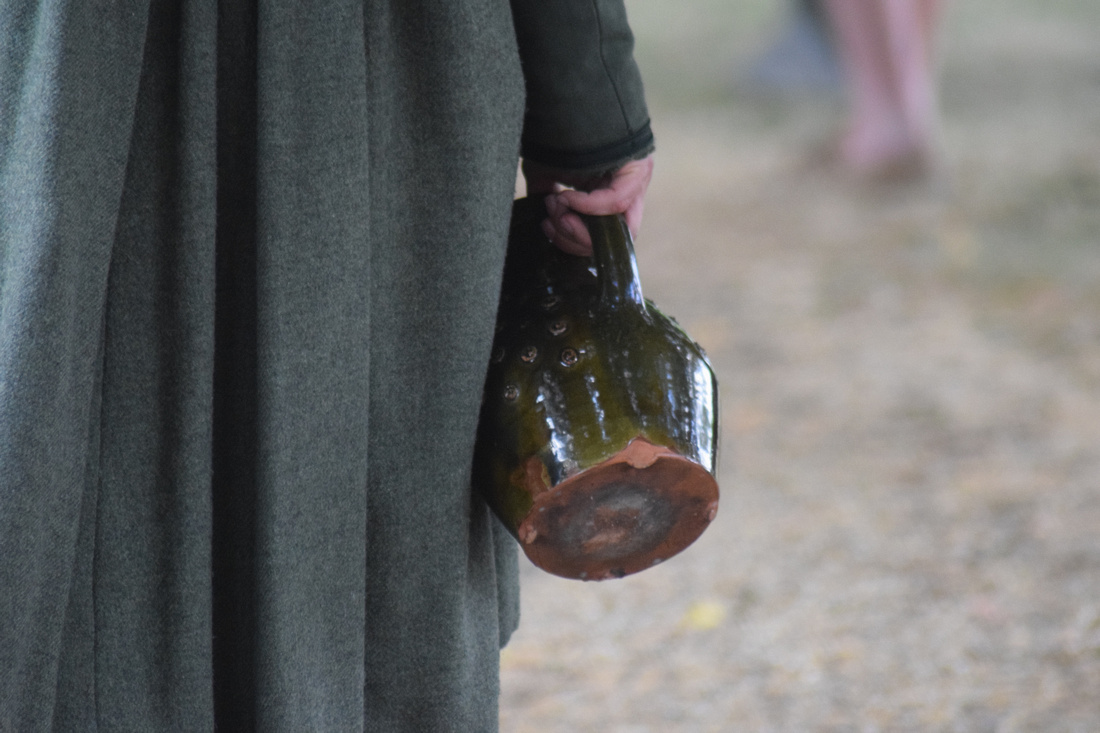 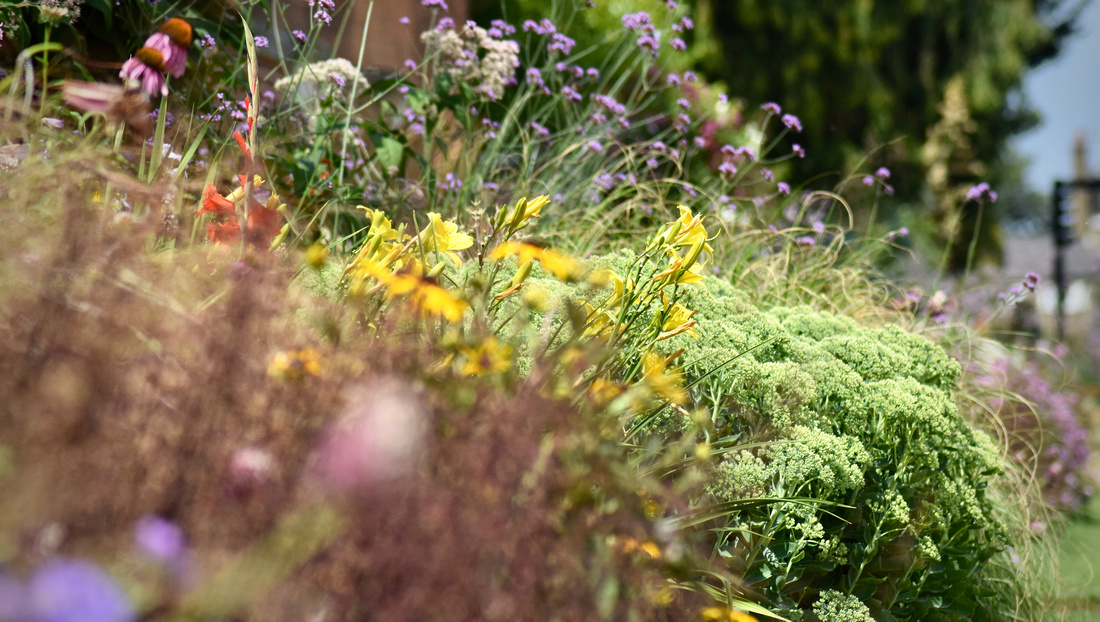 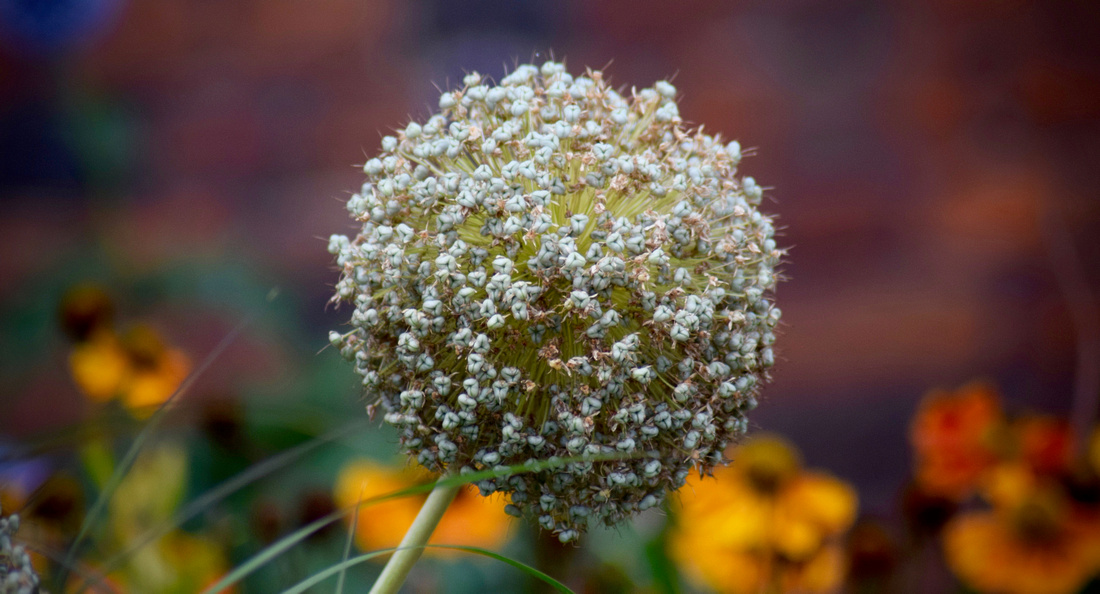 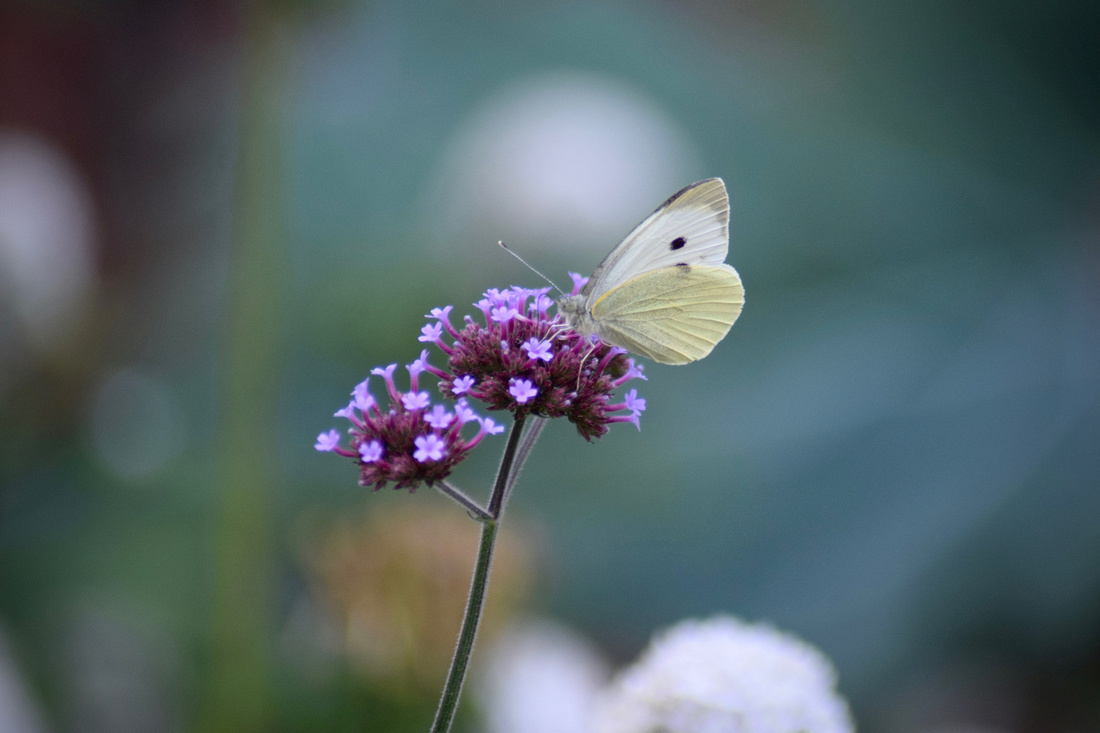