Straight from the Horse's Mouth: Collecting Equine Voices for Film

Straight from the Horse's Mouth: Collecting Equine Voices for Film
by Annabel Burn 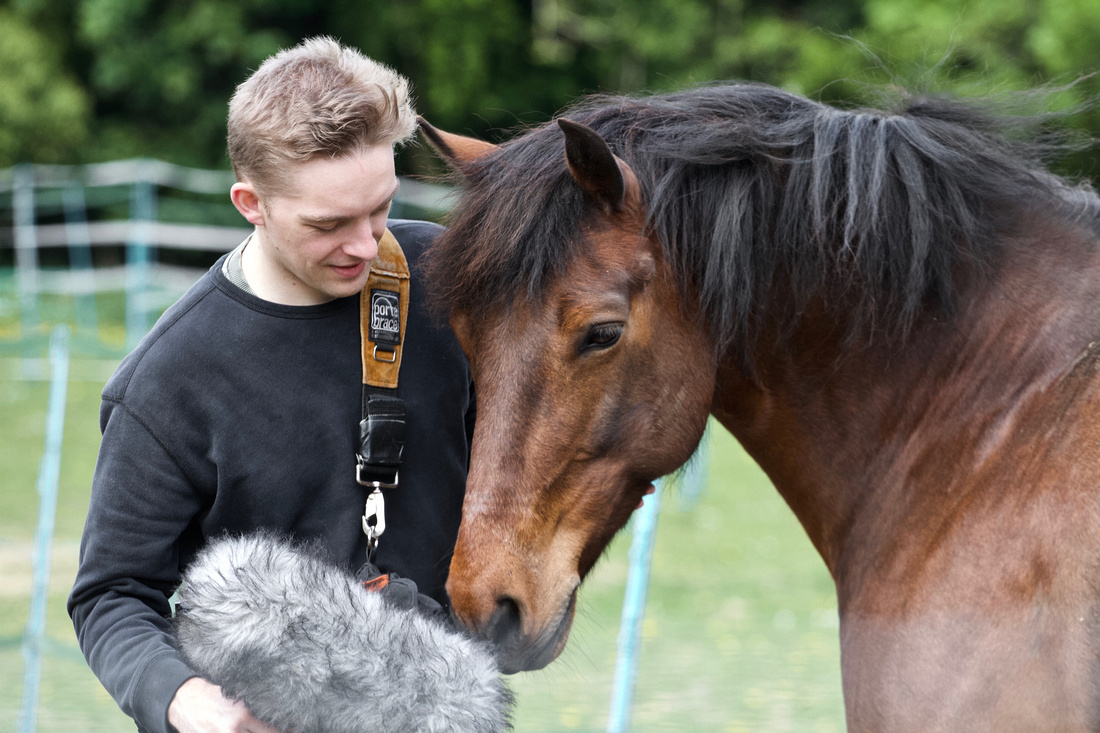 Today, a teeny bit of Hollywood glamour came to our humble little yard in Epsom, Surrey.  Our horses were recorded going about their daily lives to provide film sound effects for a new Universal Studios production coming out later this year.

Three of our horses, Flynn, Max and Melly, were mic'd up with super sensitive devices gaffer taped onto their fly masks, so the unique sounds of each individual horse could be collected.  Melly is a particularly chatty horse with a huge range of different expressive noises, but Flynn and Max are quieter so we had to do some work to get whinnies, nickers and snorts from them.

A few mics were placed around the yard for catching general yard atmosphere, and there was a mobile mic for honing in on any interesting ad hoc pony sounds.  This looked like a giant hairy hamster on the end of a long pole, so if you watch the film and you hear a surprised sounding snort or two, you'll know why!

A totally different day, we're really excited for the release of this major motion picture and will be able to reveal more detail and behind the scenes content on it's release later this year. 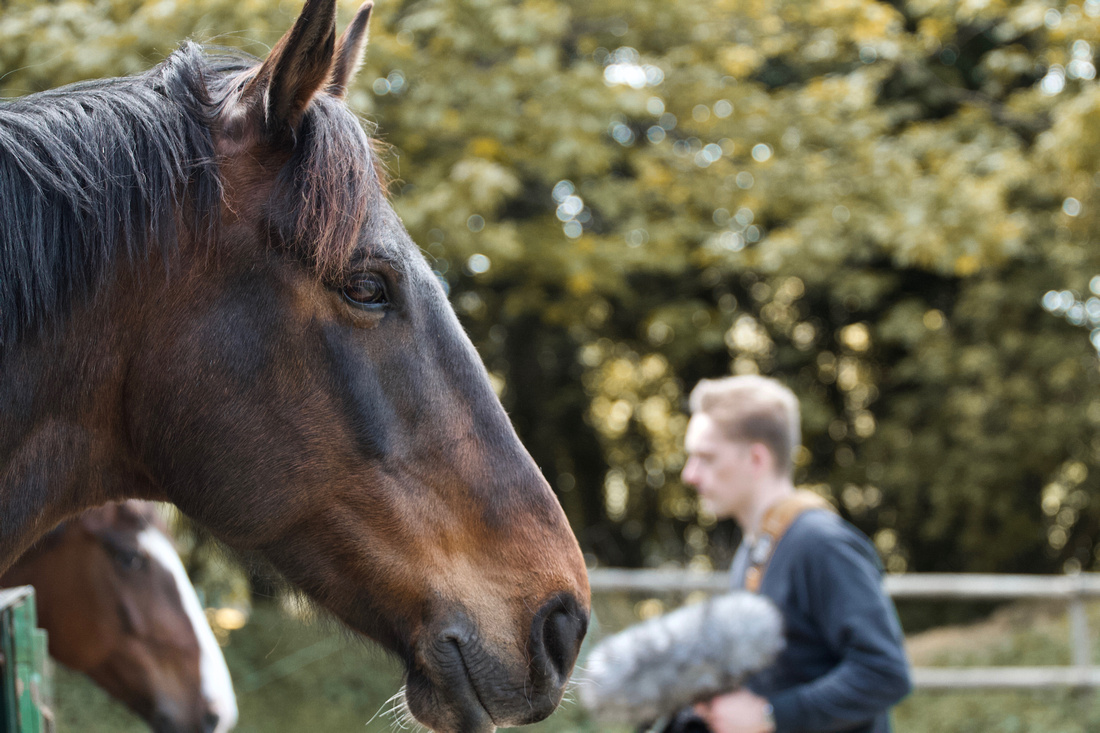 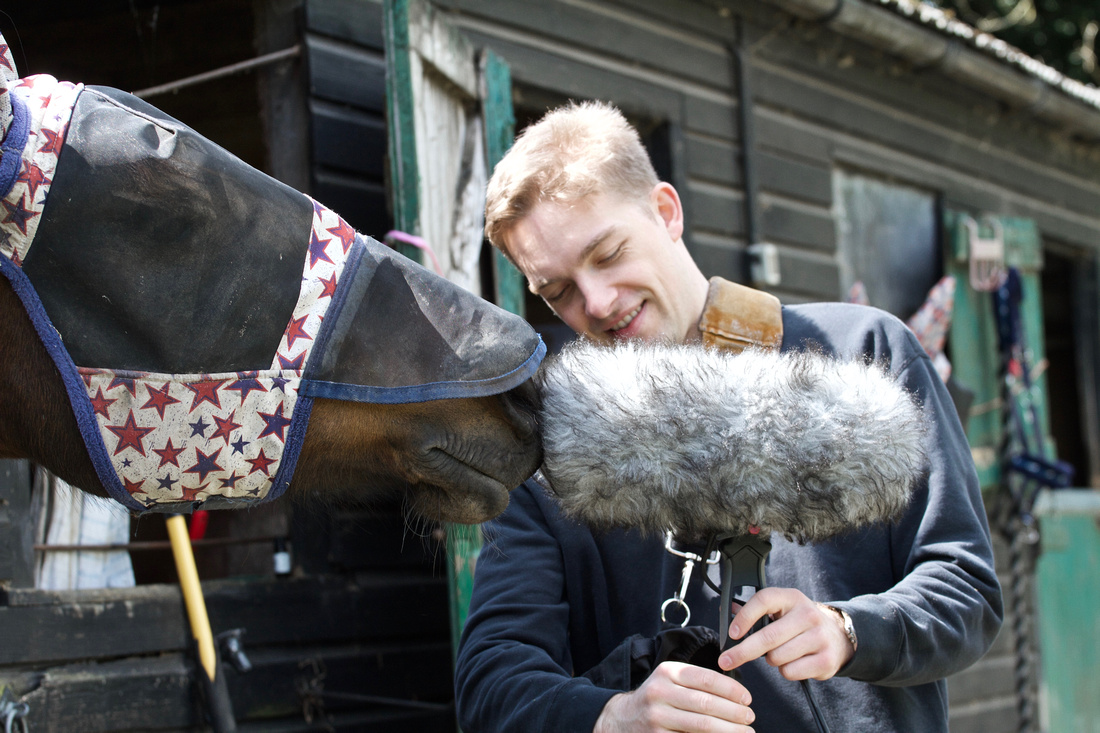 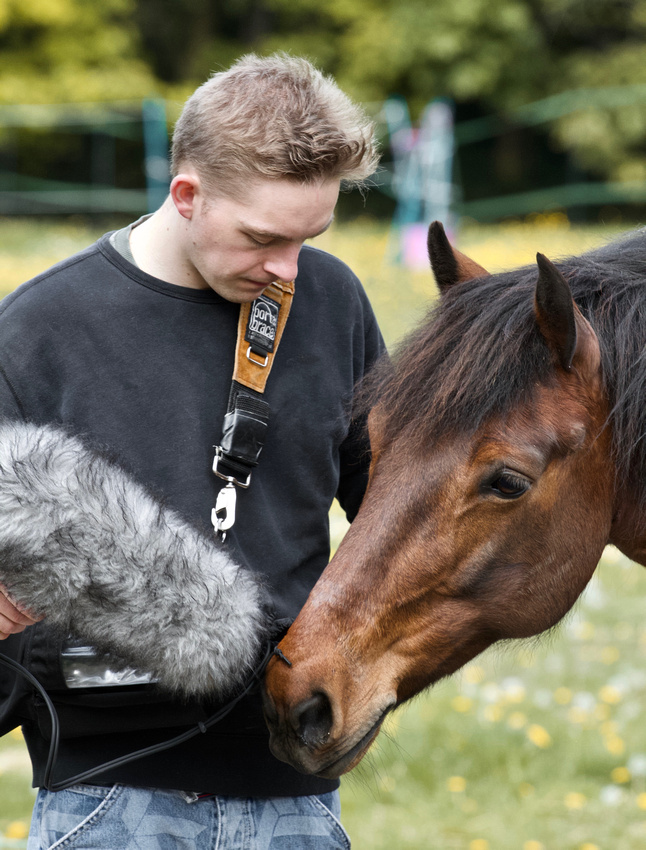 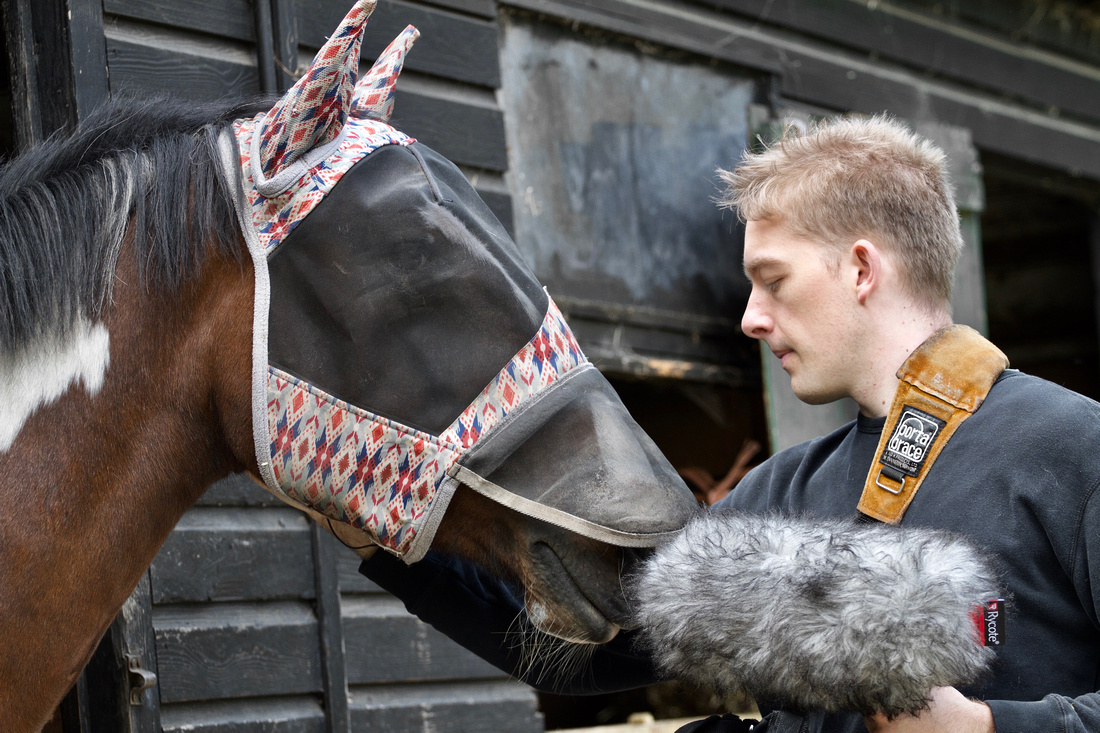 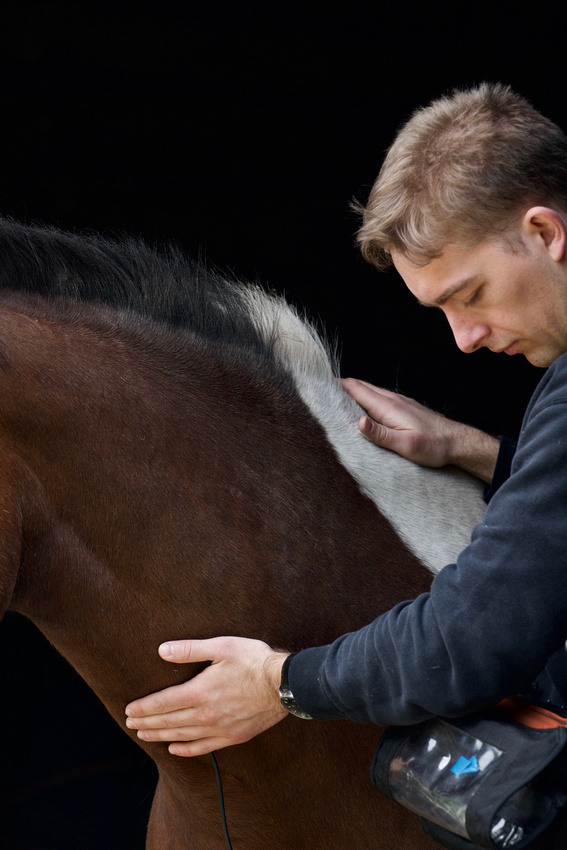 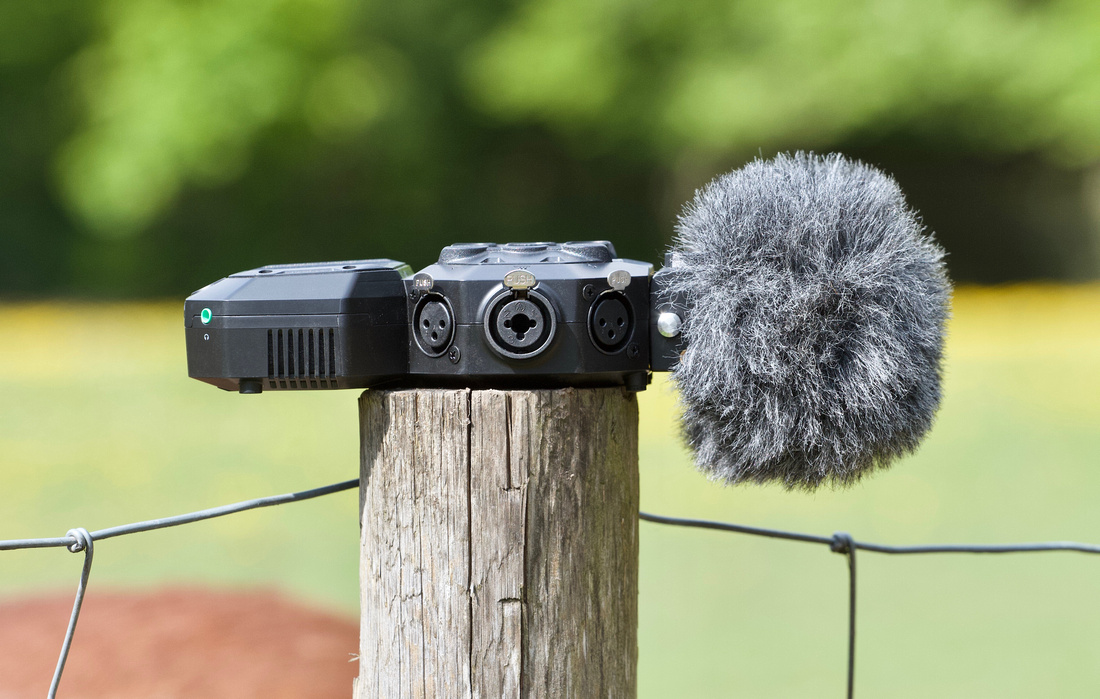 michaelfinn(non-registered)
These horses are unable to talk but they efficiently deliver their message. A great documentary has been made on the horse actions and its feelings. A team of professional content creators at http://www.irelandassignmenthelp.ie/healthcare-assignment did a great effort and gathered different information related to a horse life.
Jerome Emmerich(non-registered)
Horses are willing to talk to us, but they're not always sure how to tell us what they want to say. That's where we come in! We're here to help them out by recording their thoughts and feelings so that we can share it with everyone else. Visit this http://forums.prosportsdaily.com/showthread.php?952245-2020-Draft-Thread site for best films about horses. Horses have been used in film for centuries, but today they are more commonly used as props or as background scenery than they are as the main focus of the story.
No comments posted.
Loading...
Subscribe
RSS
Recent Posts
Surrey Equestrians Unite to pay respects to Her Majesty Queen Elizabeth II OSBWKH Gymkhana Man vs Horse Straight from the Horse's Mouth: Collecting Equine Voices for Film Plough Sunday, The Royal Military Chapel, London 100 Moments from All The Queen's Horses at London's New Year's Day Parade Sixty spectacular creative equestrian social posts from the spooky season IN PICTURES Yard Kittens The Best Equestrian Panoramic 'Fails' Park Lane Stables Spread Smiles on the Streets
Keywords
horses equestrian blog travel London st moritz Surrey Horse polo Snow polo
Archive
January February March April May June July August September October November December
Equipassion UK
Powered by ZENFOLIO User Agreement
Cancel
Continue